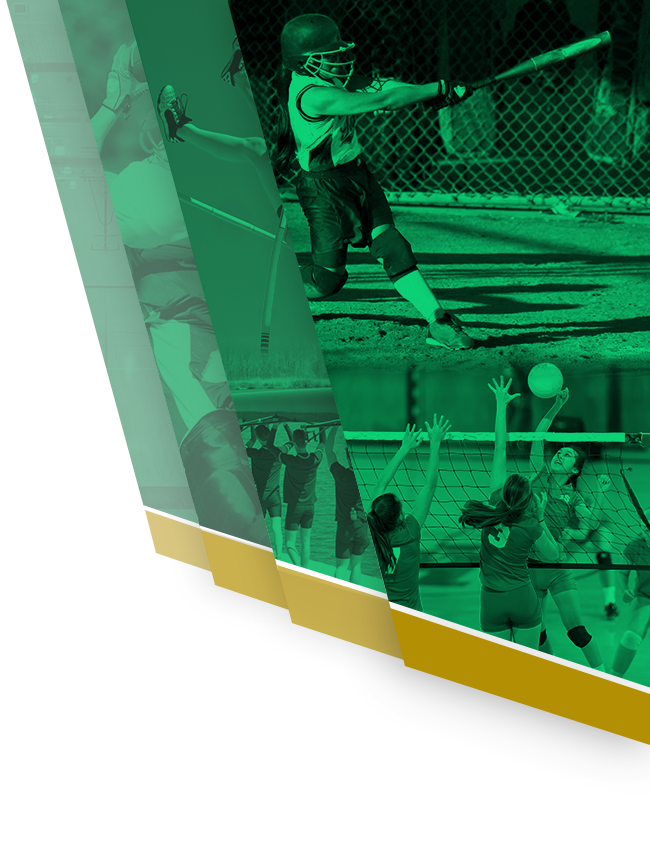 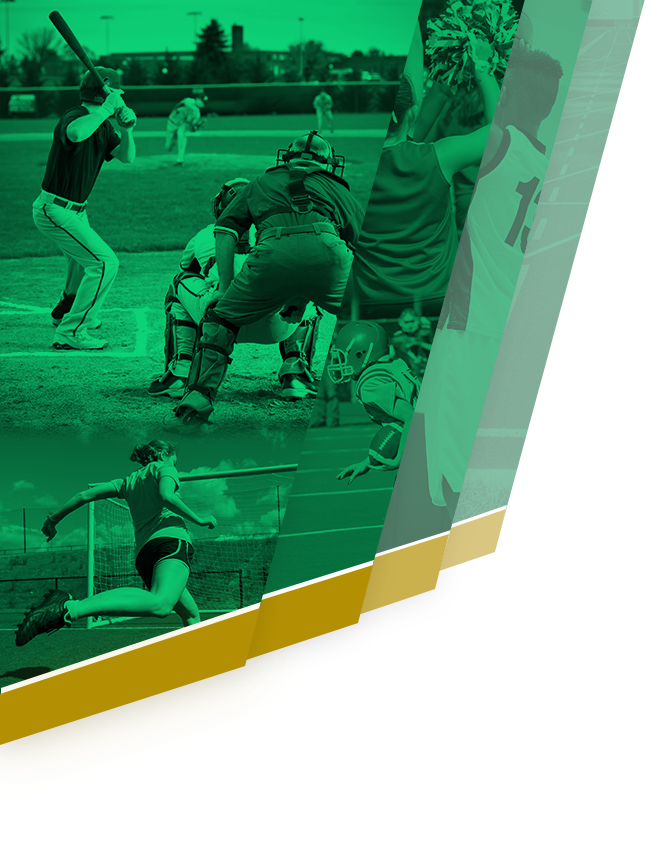 The Girls Varsity Volleyball team started this season with two consecutive games. They would first face the Rosemead Panthers in a home match on August 30th before facing off with another panther the next day in an away game, this time Pasadena Polytechnic.

“This year, we have more experience. 11 of our players played on the team last year,” Volleyball Coach Lyle Takeshita said. “I feel like we are in a good position to do very well this season as long as we play to the best of our ability.”

This experience was seen in the match against Rosemead. From the very start, the Lady Rams mounted a relentless offense, giving them the edge they needed. The team quickly won the first two sets, but struggled in the third set against a Rosemead offensive before regaining their momentum to defeat the Rosemead Panthers. The game ended with a score of 3-0.

The win can perhaps be attributed to the experience they gained from last year. Only two players graduated from last year’s team, keeping most of the varsity team intact. While many teams are starting fresh, the Lady Ram’s team chemistry and game plan can carry over from the past season. The team hopes their experience and chemistry can help them improve their 6-14 record from last season.

Despite their loss, the team remained determined during practice. In the past, Lady Rams’ started practice with a serving machine as simulation. This season, due to the team’s seniority and experience, they have moved straight into the more challenging live serves. The more advanced practice made many team members feel optimistic about the season.

However,  the Lady Rams have another reason to remain optimistic. Darcee Young, who has been on Girls Varsity Volleyball since her Freshmen year, and a valuable team member, is predicted to return this season after taking a year’s leave due to a torn ACL last season.

“Honestly speaking, I think this is the season where we have the talent and the experience to actually win. We only have two Seniors leave and maybe two girls join the team,” Senior Amy Kubo said. “So this is all our second season together. So this season, we’re going to win. That’s it, cause this is the team.”